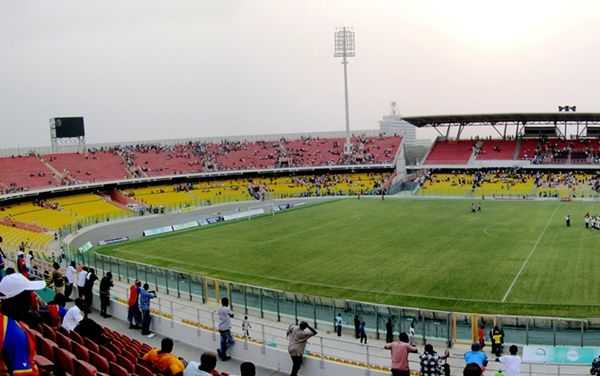 Ghana Premier League side Asante Kotoko have chosen the Accra Sports Stadium as the new home venue for the remainder of the season, the club has announced.

The Baba Yara Sports Stadium which is the home venue of the Porcupine Warriors has been closed down for renovation works by authorities ahead of the 6th March Independence anniversary celebrations.

Management of Asante Kotoko have decided to honor their home games in the capital and will now join their arch-rivals Hearts of Oak, Great Olympics, Inter Allies and Legon Cities at the nation’s Wembly for their home games.

Meanwhile the club stated that it will honor its MTN FA Cup match against Asokwa Deportivo at the Len Clay Sports Stadium this weekend.