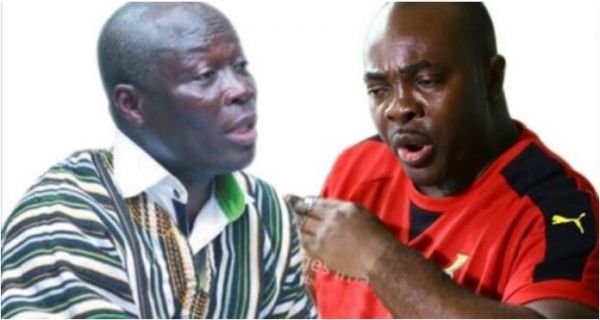 According to Nii Lantey, he is ever ready to face the Sports Minister fair and square in his own half on any day.

This comes on the back of him outlining and communicating the critical policies contained in the NDC’s People’s Manifesto which was launched earlier this week.

It also comes at a time the main opposition NDC Flagbearer former President Mahama is throwing a similar challenge to the sitting President Nana Addo-Dankwa Akufo-Addo for a debate on Ghana’s infrastructure development.

“Adam tell Isaac Asiamah that I want to debate him on sports development and in the end, Ghanaians will know that NDC has done so well than NPP, the debate can even be held in his own office and trust me I will flaw him”, he stated without mincing words.

Election years are synonymous with manifesto policies, track records coupled with political rants on many media platforms which have been the main focus.